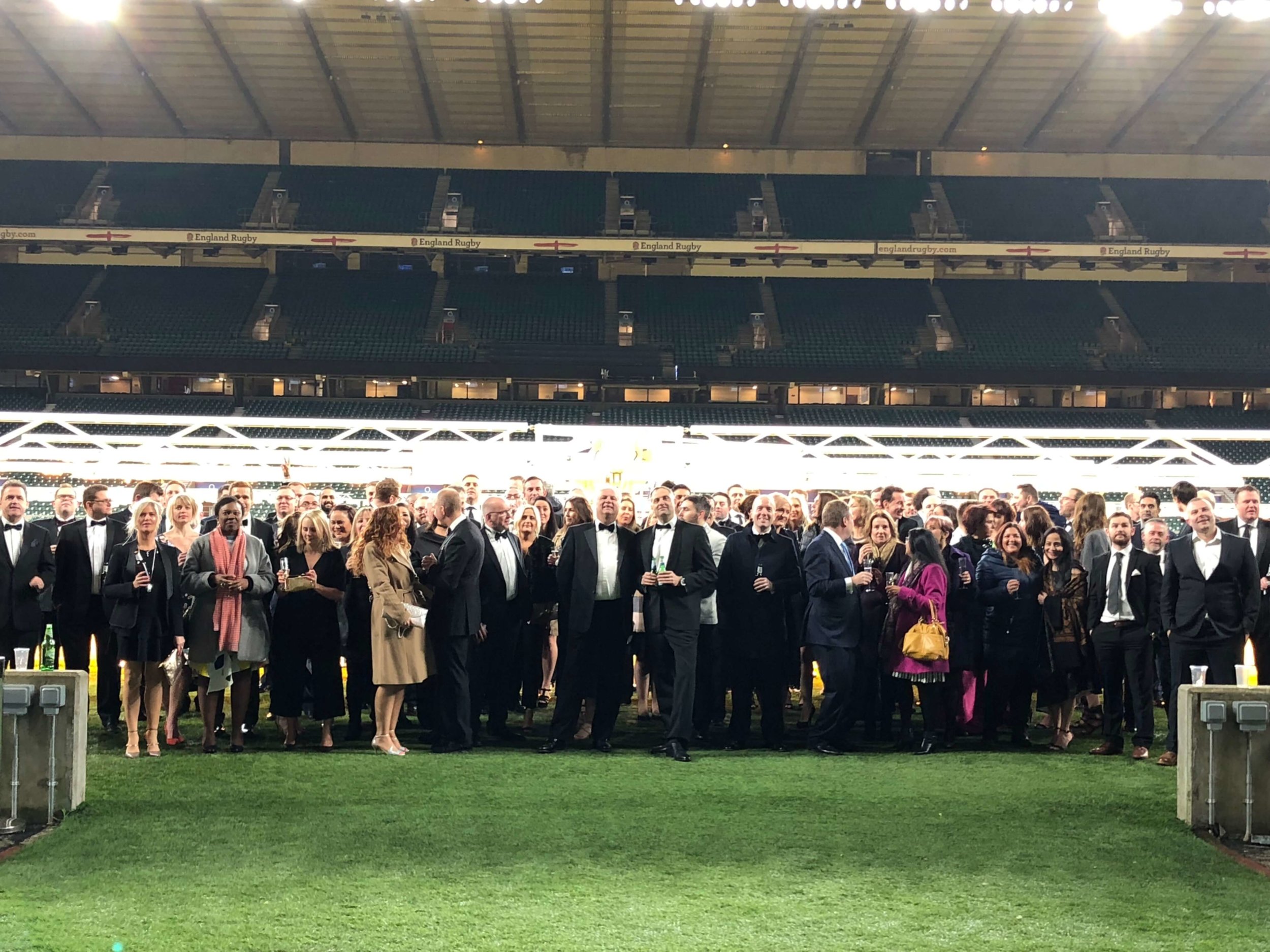 Another year another Sales Kick Off for Elavon. We were extremely proud to be asked for the fourth year in a row to organise this annual conference. 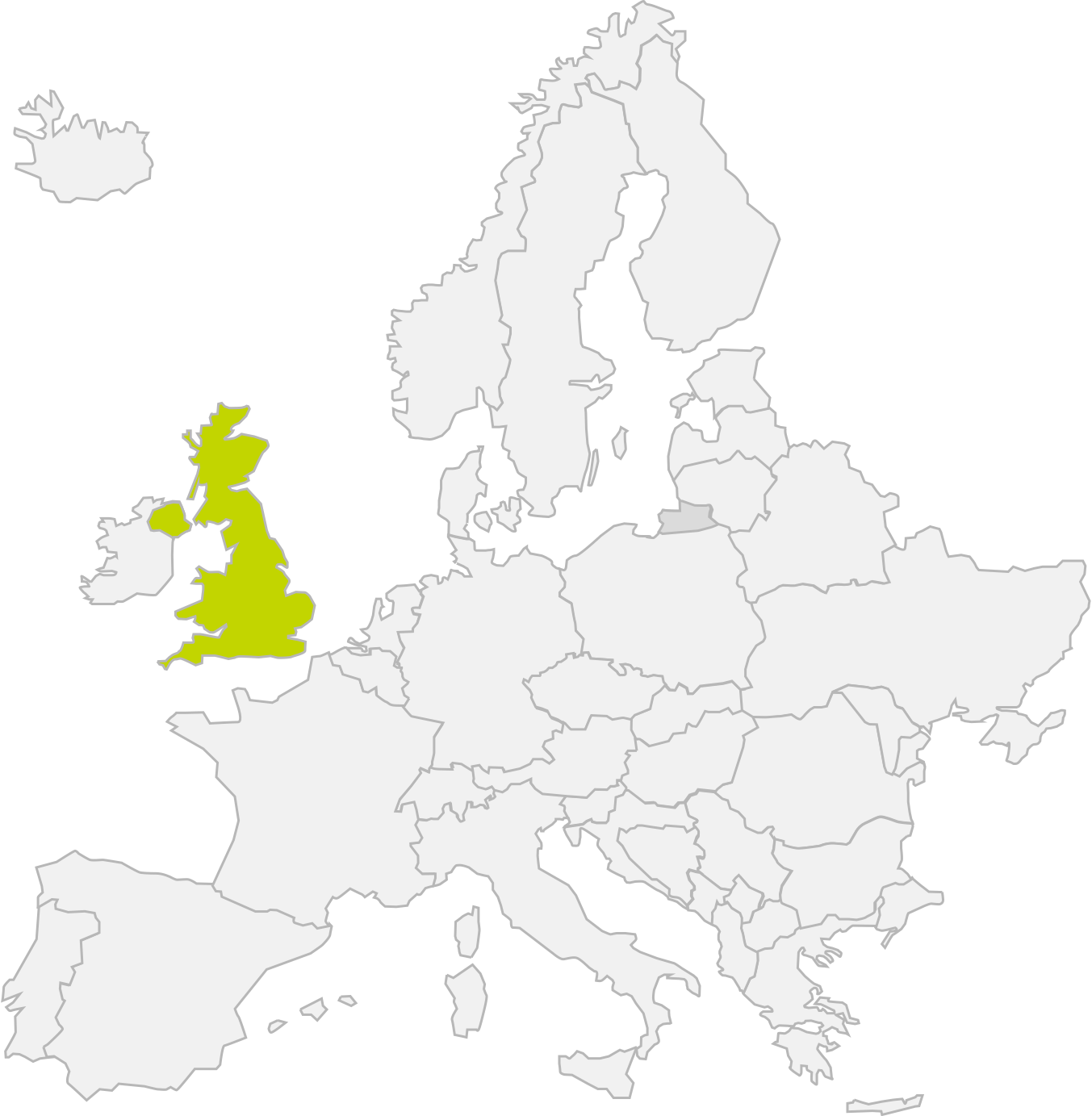 The residential conference took place over two days and brought together a competitive sales team of roughly 120 people. The objective is to update everyone on upcoming targets and products and to share knowledge and best practices. Achievements from the previous year are also recognised with awards presented throughout the day and at their Gala Awards Dinner. 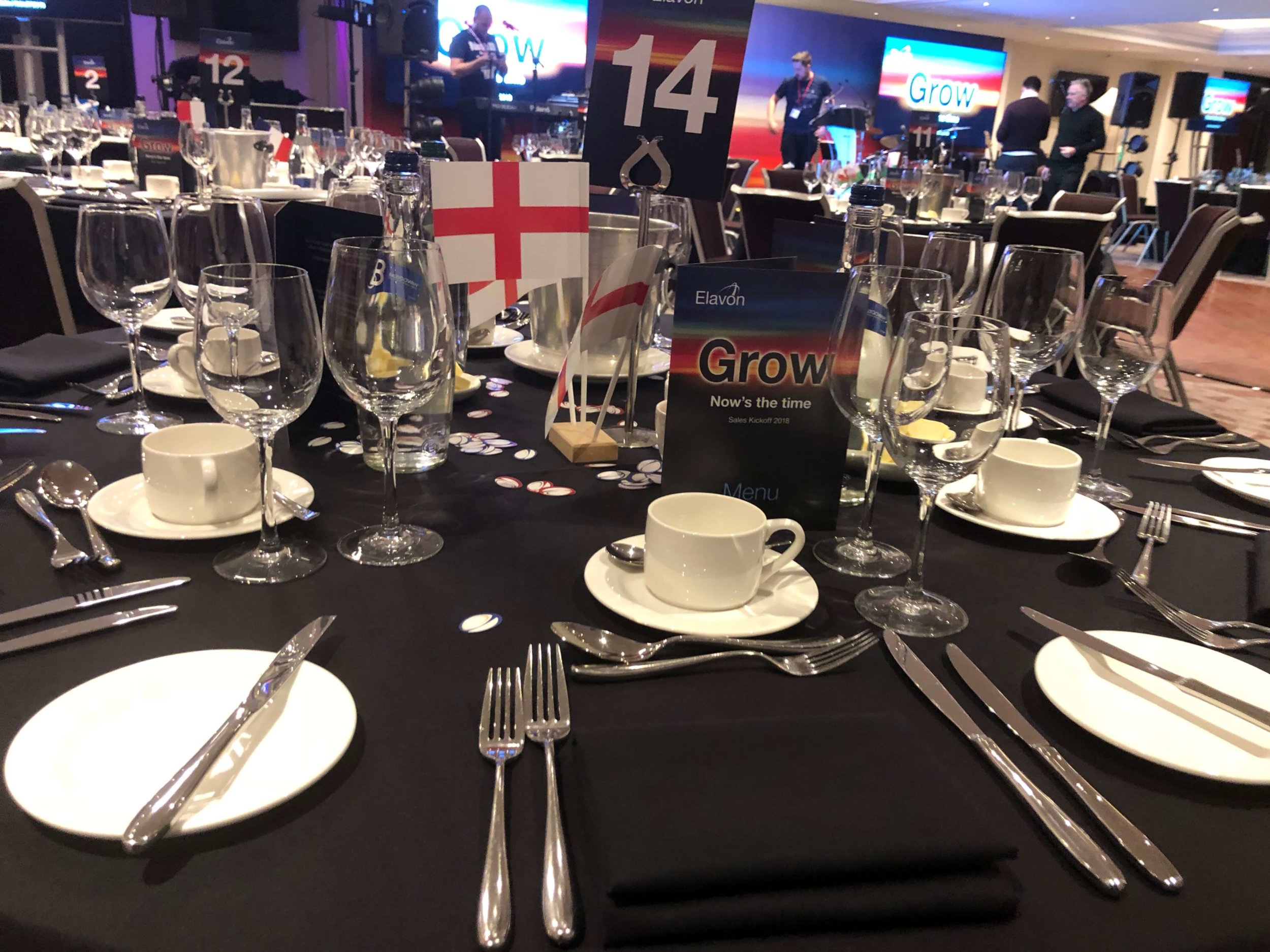 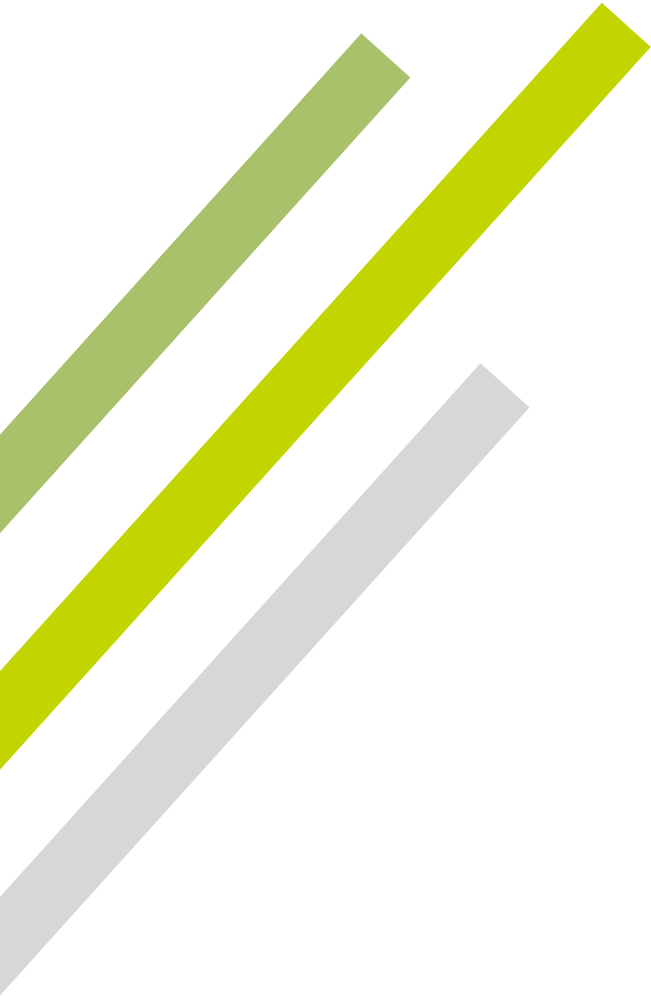 This year was my first year working on the UK Kick-off event and although I could have felt very overwhelmed, ZiaBia made my life extremely easy and were a constant pillar of support from start to finish. The ladies are extremely organised and professional but at the same time so personable and a real pleasure to work with. I couldn’t have asked for a better service and have already started plans for 2019 with them.

For 2018 we sourced the venue and accommodation at Twickenham Stadium, home of the England Rugby team. The main theme of the event was around growth which was reflected by the guest speaker Chris Moon. Chris is a former British Army Officer who left the forces to work for a charity clearing landmines.

All of the activities and sessions were very carefully structured to make sure this theme ran throughout the day.

The confidence Elavon have in ZiaBia meant that we were the "constant": we organised and ran the event minimal client involvement from a logistical standpoint. From website registration, organisation of food and beverage, production company, planning the conference sessions and breakouts to overseeing the day on site: ZiaBia had another successful hands on event!

As well as sourcing Chris Moon, we also worked with Elavon on all the theming, décor and collateral alongside their print and design agency. We fully managed the relationship with Twickenham Stadium and the Marriott Twickenham to add value to their offerings. We also managed to secure a pitch-side drinks reception. This was on a cold February evening, just three days before the first Six Nations home game!

The event was so successful that after the debrief we have been asked to work on 2019's event. This will be our fifth Elavon event, which we are very much looking forward to. 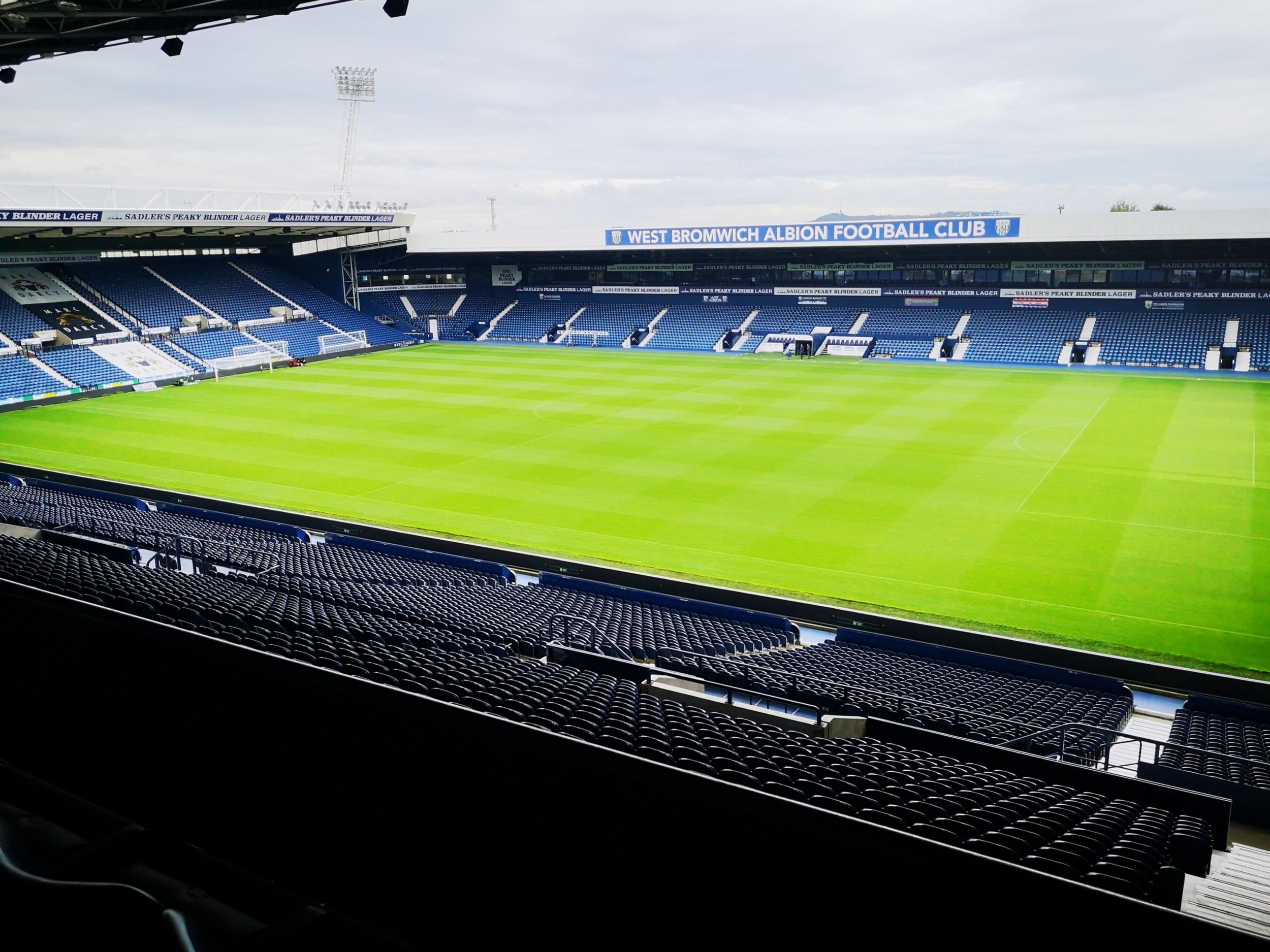 After the success of previous PeerFest annual celebration of peer support, ZiaBia were thrilled to be supporting Mind for the 4th time in a row with their annual event. 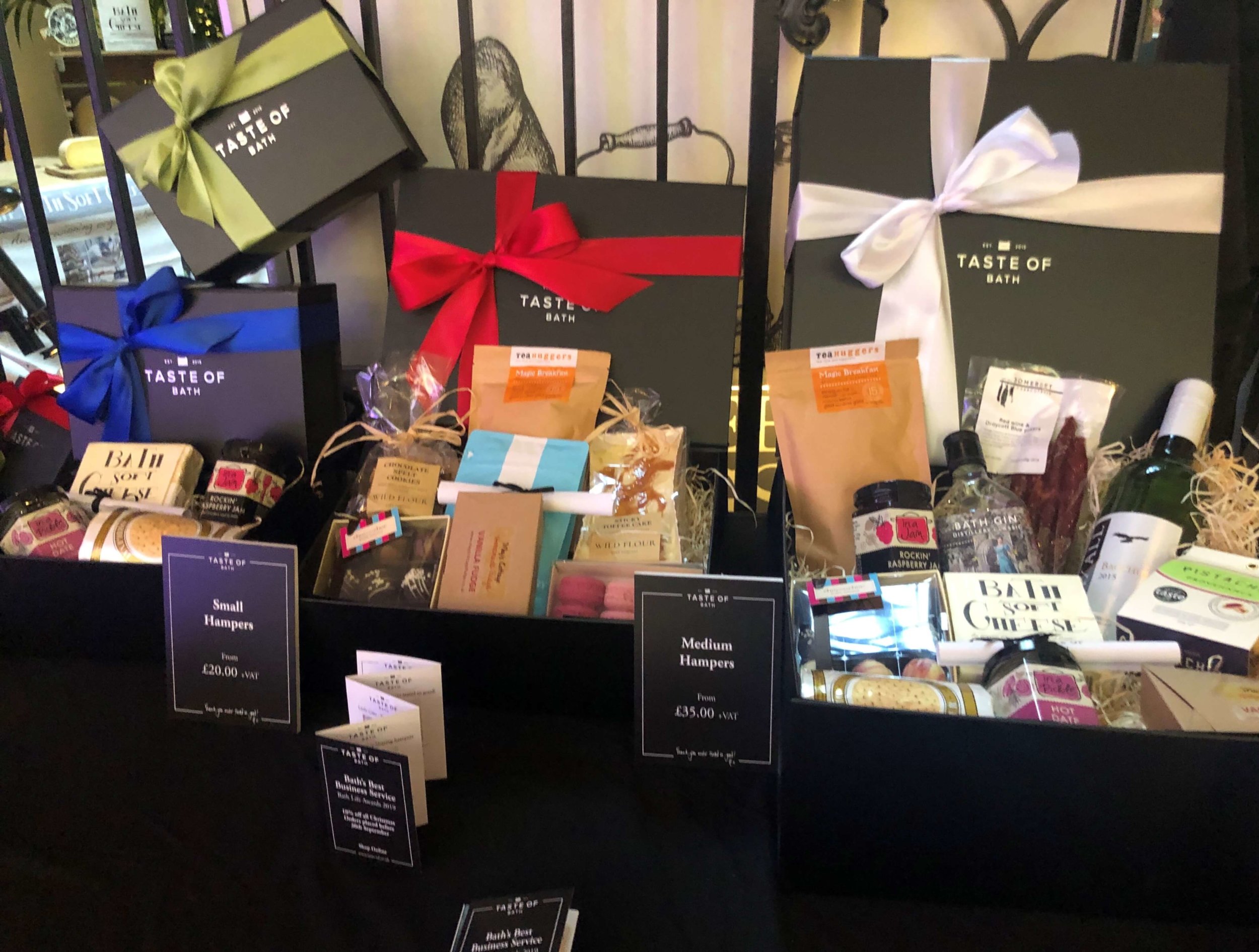 The second annual Taste of Bath Networking event took place in June 2019. ZiaBia had the pleasure of working alongside Helen and the Taste of Bath team to deliver the event for the second year running.

Learn more about ZiaBia and the services we can offer